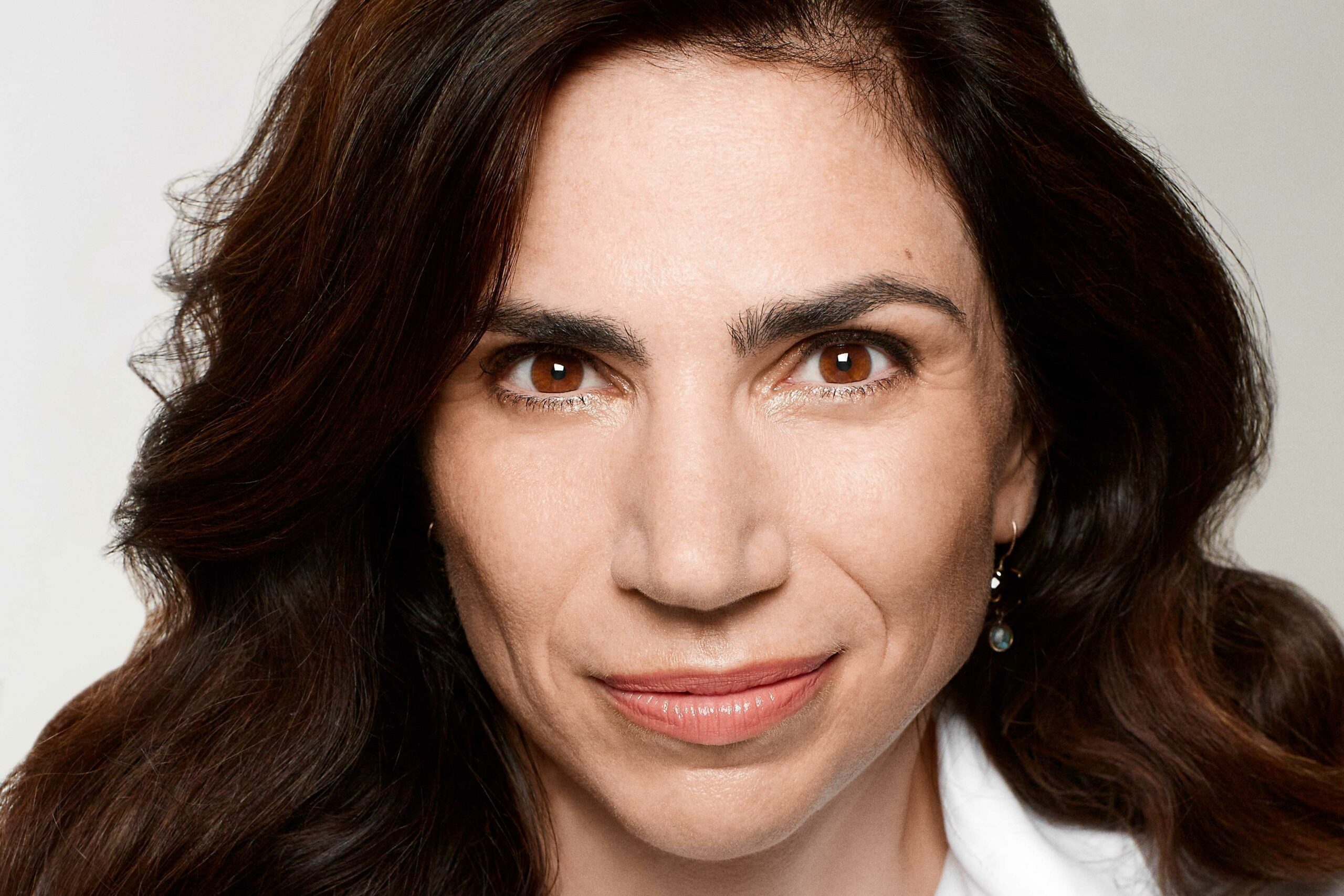 This novel by the Romanian-Swiss writer received the Swiss Literature Prize 2022 and was nominated for the German Book Prize 2021. B. is a small town in

This novel by the Romanian-Swiss writer received the Swiss Literature Prize 2022 and was nominated for the German Book Prize 2021.

B. is a small town in the mountains, on the border with Transylvania. A young artist trained in Paris spends her summer holidays here in her great-aunt's villa. She loves nature, the bucolic landscape and the simple life of the local people. What she doesn't want to admit for a long time are the social abysses, the lack of prospects and the desperation of her friends. But disaster comes with the discovery of a corpse - badly mauled by the prince of darkness.
Scary, profound, archaic: A breathtakingly atmospheric novel about revenge and extremism and the longing for a strong hand, for a strict, cruel judge - like Dracula.

»A strong novel that refreshes and updates the narrative of the politically oriented horror story in its own way. Not to mention his linguistic class.«
WDR 1, Ulrich Noller

Dana Grigorcea was born in Bucharest in 1979, studied German and Dutch and has lived with her family in Zurich for many years. Her works, such as the novel »The Primary Feeling of Guiltlessness« and the short story »The Lady with the Maghreb Little Dog«, have been translated into several languages and have received numerous awards, including the 3sat Prize at the Ingeborg Bachmann Competition.

The evening will be moderated by Ramona Ganzoni.