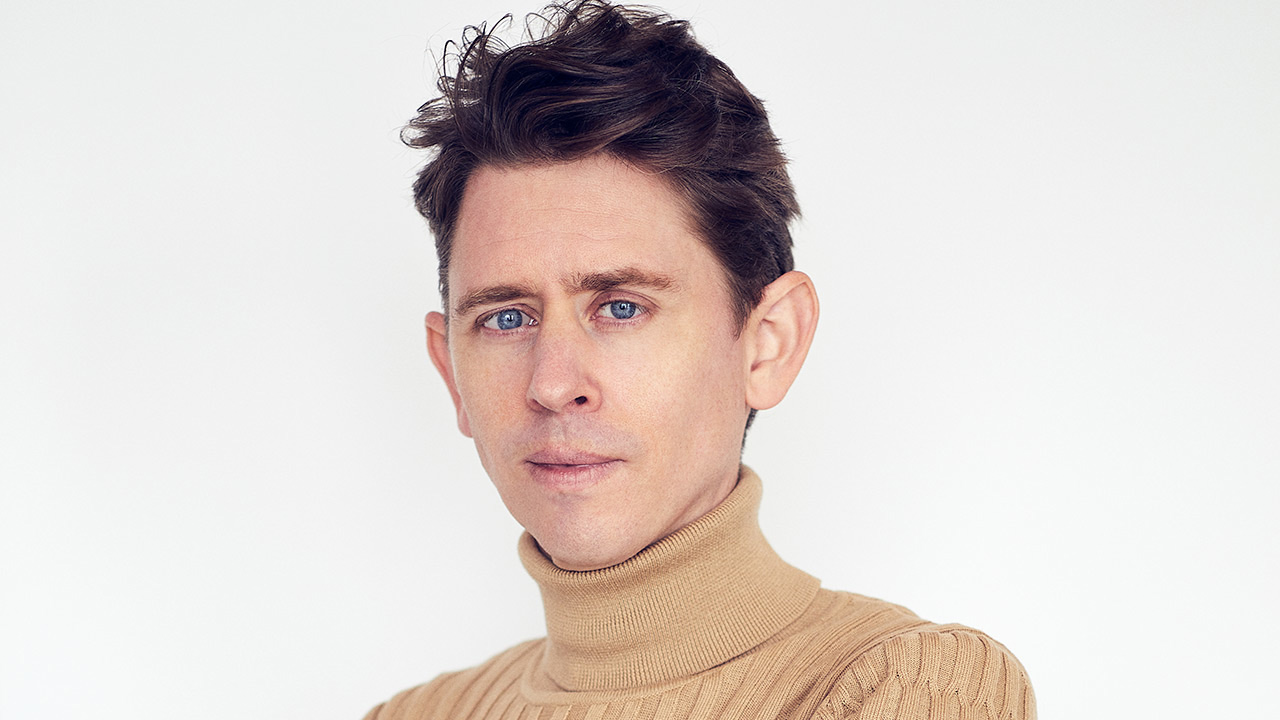 Introduction by Camilla Manzi and Julie van Heugten, students in the 6th grade at the Samedan technical school A simple man is walking down the street

Introduction by Camilla Manzi and Julie van Heugten, students in the 6th grade at the Samedan secondary school

A simple man walks down the street, passes a hotel and is flown by the bellboy on an intricately patterned carpet to an extraordinary room: Welcome to the “Hotel of Confidence”! Here they all appear, the businessmen and scientists, the inventors, private detectives and spies, the fashion designer and the countess, school children, aunts and fiancees, dogs and cats, the squires, robbers and police officers, the tightrope walker, the singer and the receptionist.
With strong and pictorial strokes, Michael Fehr sketches his characters and scenes and invites the reader into a world where different rules apply. Whether as dreamlike and magical events or in relational conflicts - the 48 stories always illuminate the existential states of being human.

The narrator Michael Fehr, born in 1982, grew up in Muri near Bern, studied at the Swiss Literature Institute and at the Y Institute of the Bern University of the Arts. Fehr appears as a speaker, plays concerts with his own programs and in collaborations, takes part in plays and films and gives workshops. Numerous awards, including the Kelag Prize at the Ingeborg Bachmann Prize for the novel "Simeliberg".

Tickets CHF 10.-, Tickets online or at the box office 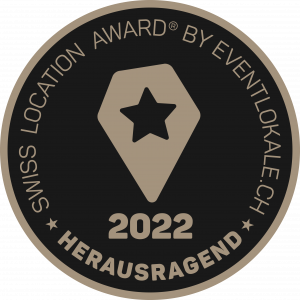