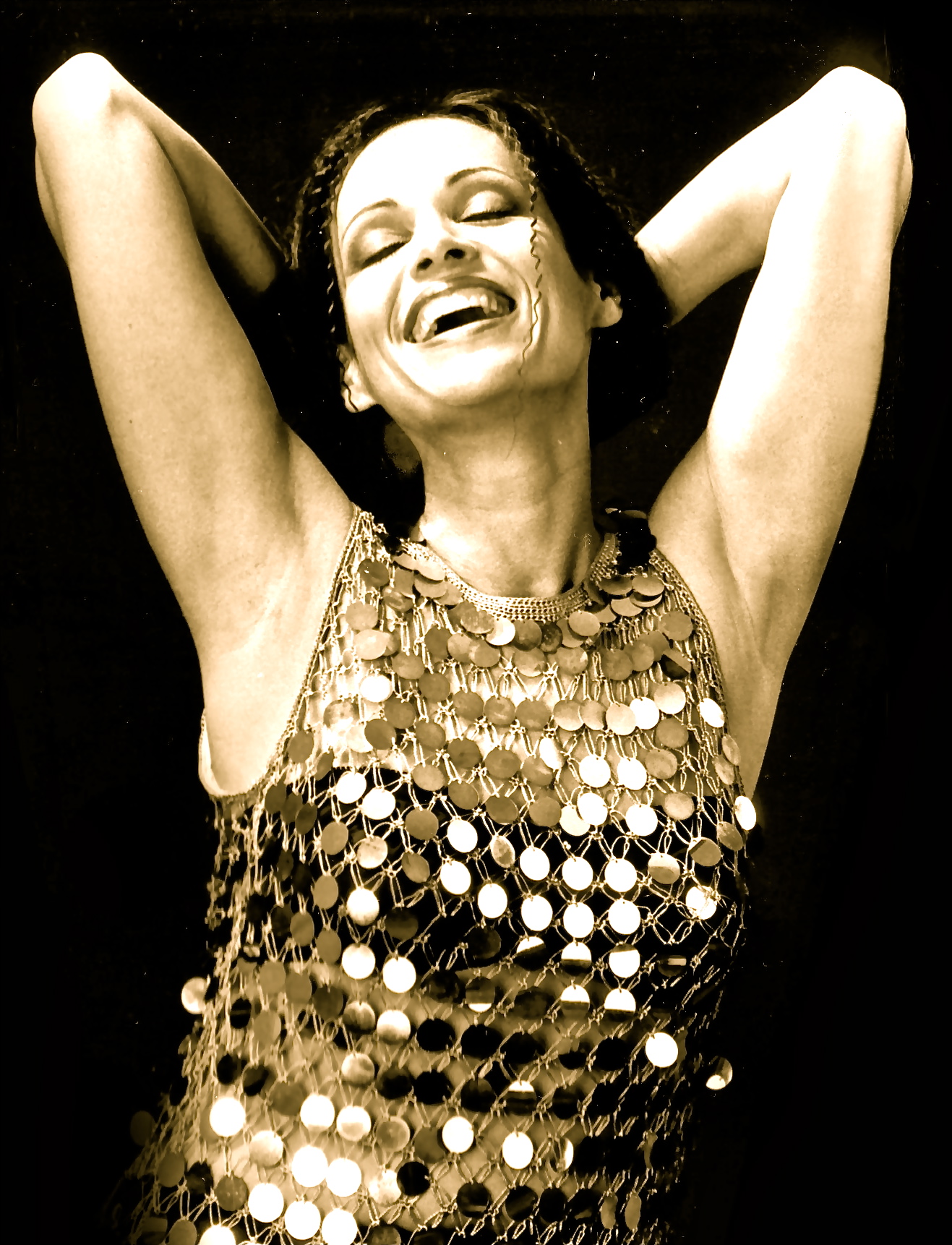 Viviane de Farias & Band The exceptional musician has a top-class band with her, with whom she has toured around the world. A daily changing program with fiery samba, rhythms full of improvisation and more sensual

Viviane de Farias & band The exceptional musician has a top-class band with whom she has toured around the world. A daily changing program with fiery samba, rhythms full of improvisation and sensual sophistication as well as own compositions by the “ambassador of bossa nova”, as Vivi De Farias is also called, awaits you. Viviane de Farias (BRA / USA / D), singing, shaped her talents in Rio de Janeiro and Chicago with acting and singing lessons and came as a scholarship holder to opera studios at the Musikhochschule Karlsruhe. She combines elements from jazz, classical and samba, performs in interdisciplinary art projects and musically crosses borders from baroque to opera to the experimental. However, jazz is her great passion. Bodo Maier (CH), trumpet, played with various Brazilian musicians and formed the "Bodo Maier Brasil Quartet". Energetically charged jazz, samba drive and the soft sound of the flugelhorn give his music something light and invigorating and cheer everyone who hears it. Tizian Jost (D), piano, was trained as a classical pianist, his heart beats wholeheartedly for jazz and Brazilian music. For 20 years he has been successfully training jazz musicians at the Munich University of Music, gives guest performances around the world and is involved in crossover projects with classical music and literature. Mauro Martins (BRA), drums, also composes and arranges and has already appeared on stage with stars such as Phil Collins, Tania Maria, Airto Moreirea and has made guest appearances at festivals such as Free Jazz São Paulo, Montreux Jazz, Olympia, Blue Note and Birdland. With Viviane de Farias he has been on the road with the duo Balakumbala for many years. Fabio Gouvea (BRA), bass acts as a guitarist, composer and arranger. His art is reflected in a strong melodic approach, a deep harmonic concept and an uplifting rhythmic feel. As a member of Hermeto Pascoal & Big Band it won the Latin Grammy 2018 as "best jazz album" for the CD Natureza Universal. For 15 years Fabio has been playing, touring and recording with the renowned Grammy-nominated band "Trio Curupira". Today Fabio lives in Basel, Switzerland, after being selected for the Focus Year program at the Basel Music Academy.   free entry